Popular Nigerian singer, Korede Bello went above and beyond to surprise his manager of 10-years, Casmir Uwaegbute, on his birthday.

To mark the special day, the benevolent singer had reportedly gifted his longtime manager a brand new Lexus ES car, which retails at around seven million naira.

Fans of the singer were touched by the sweet gesture and they praised him after photos of the new whip surfaced online.

The ‘Godwin’ hit-maker also took to his official Instagram page on Friday where he shared a video showing the gift-giving moment and he showered encomium on his manager.

Over the decade, I have had a ‘friendly ghost’ around me, he has fought for me (sometimes with me), he has guided and guarded me from the wiles of this industry, made sacrifices so I can be comfortable enough to churn out the sounds that have brought you all the joy you get to feel from my music. Omo! Wahala for who no get ghost as manager o 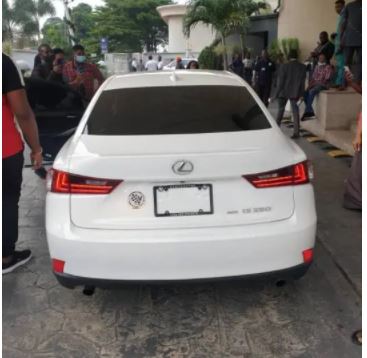 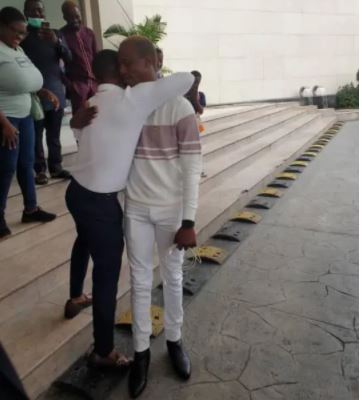 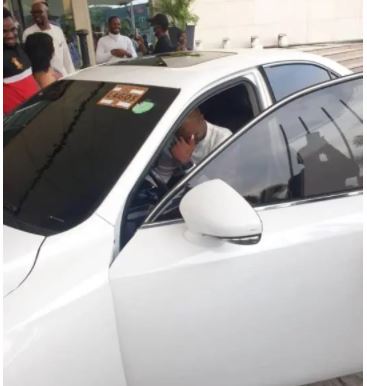