The Federal Government on Tuesday said that timely action, as well as synergy among security and intelligence agencies, were key factors in the rescue of the 344 abducted schoolboys in Kankara, Katsina State.

It also cited the patriotism of the locals and other stakeholders in the successful rescue operation carried out by the security and intelligence agencies on Dec. 17

Recall that the schoolboys were abducted when gunmen stormed their school, Government Science Secondary School, Kankara, on Dec. 11.

Speaking at a Special NAN Forum in Abuja, the Minister of Information and Culture, Alhaji Lai Mohammed, reiterated that no ransom was paid for the release of the schoolboys.

He explained that the complete containment of the abductors by the military did not leave room for any ransom negotiation.

The minister also said both kinetic and non-kinetic approaches were adopted in ensuring that all the boys were released without harm.

“Kinetic in the sense that there was a show of force by the military both on land and in the air, they completely dominated the area where the children were kept.

“While this was going on, we also employed dialogue, persuasion and reached out to people that could be an influence on the abductors,’’ he said.

Mohammed said the timing was of the essence in operation and the military did not wait for hours or days before they mobilised and deployed troops. 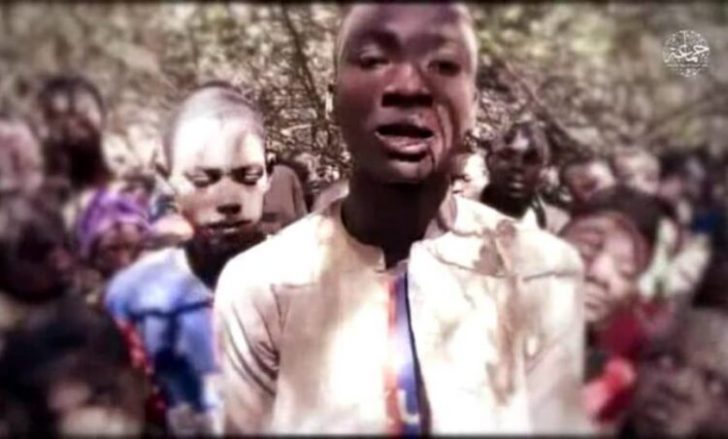 “This is the difference between this administration and the previous one which could not achieve any success when students were kidnapped in Chibok, Borno State, in 2014.

“In the cases of Dapchi as well as in Kankara, we were prompt and timely.

“We took responsibility immediately and did not engage in blame game but mobilised all resources and personnel.

“The entire gamut of the military and intelligence agencies all worked together from the moment the adoption was reported.

The minister, however, berated some Nigerians and interest groups that politicised and commercialised the incident.

“Reports have it that some people had been printing T-shirts with the inscription, “Bring Back Our Boys, ’’ while a major political party came to Abuja to demand the release of the boys.

“The NGOs were formed on Bring Back Our Boys hoping to quickly grab grants from unsuspecting international donors.

“Some groups even went as far as relocating to Katsina.

“All these actions do not add anything positive to the release of the boys, rather they make things worse and anguish the parents.

“In a moment of crisis, you must drop your garment of politics because those children could be yours.

“Those who are quick to pull down the government and talk in denigrating terms about their country in times of tragedy should desist.

“It is because there is a country called Nigeria that there is an opposition or interest group,”