Adeyemi Feranmi Lateef is an Artiste and an Entrepreneur.

He started making music a couple of years back because it has always been something that he had tremendous interest in but not just the time to do it.

So he created time and linked up with some of the best music heads in the industry. He recorded his first song titled “Desire” produced by David Jackson and mixed and mastered by Spirit mix.

The song did amazingly well in the mainstream with radio and tv airplay for the music video he shot.

He fancies himself an Afrobeat artiste because it’s his culture, it’s in him and it’s what he enjoys making.

Music has always been like a sanctuary for him. It has been something that helps him clear his head and rejuvenate himself.

This new single is titled “bayii bayii” and produced by DJ kaywise. It’s a mixture of afro and a street vibe to it. 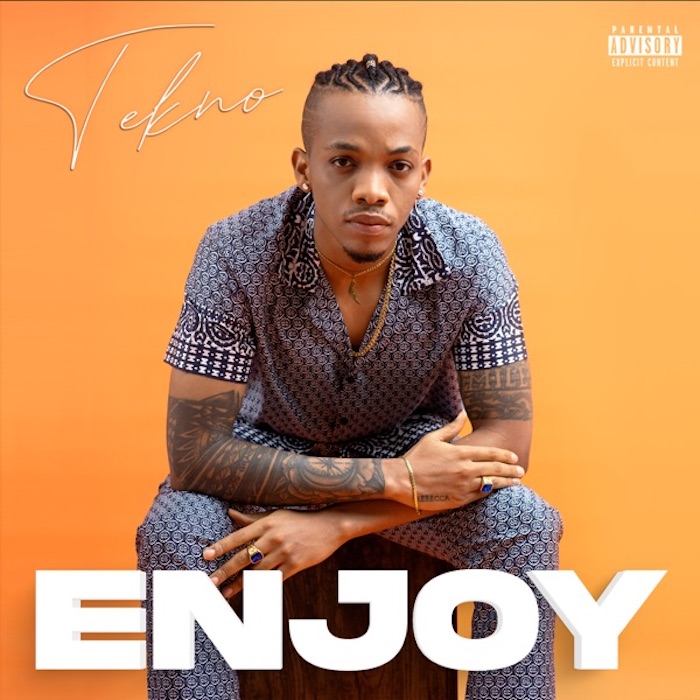 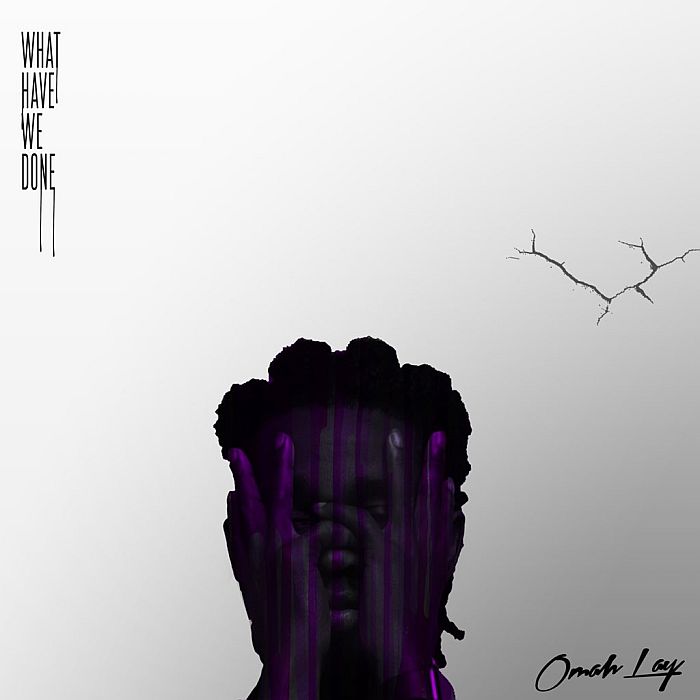 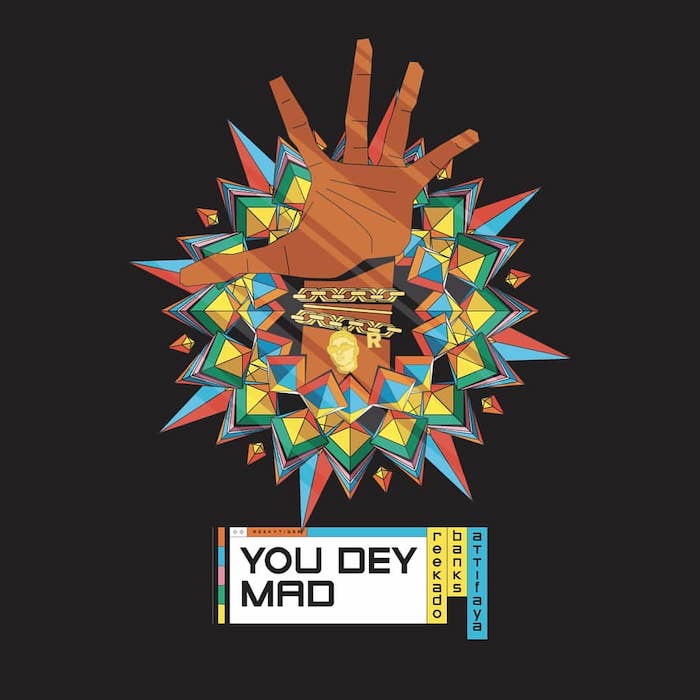 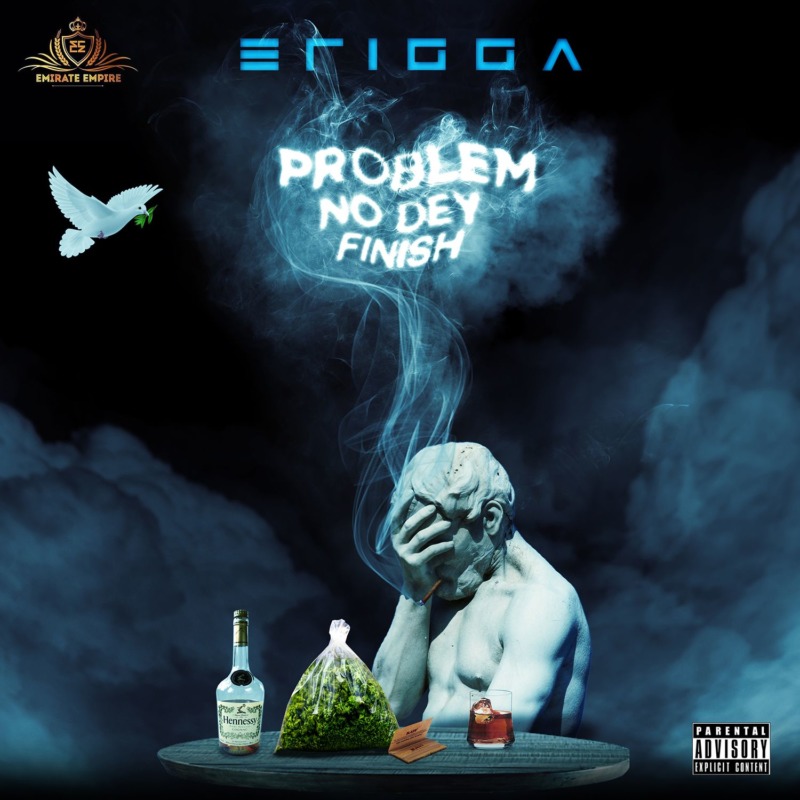 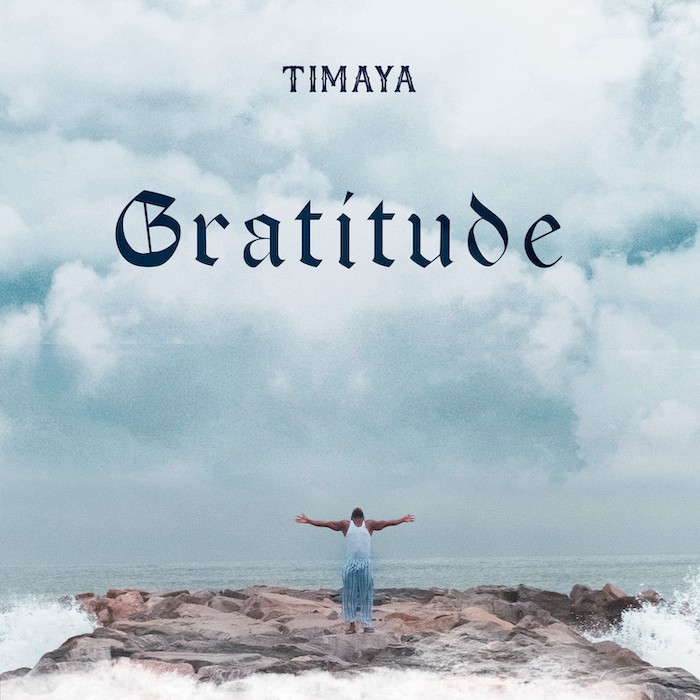