Governor Okezie Ikpeazu of Abia State has celebrated his wife on their 29th wedding anniversary.

Ikpeazu in a tweet promised that he would marry his wife again.

According to him, Nkechi is a formidable pillar of support that helped him achieve his dreams.

“29 years ago today, my wife Nkechi & I walked down the aisle to become husband & wife.

“Since then till now, she’s been a formidable pillar of support, the kind that helps her husband achieve & sustain his dreams.

“Nkechi my love, I’d marry you again & again. Happy Anniversary to us.” 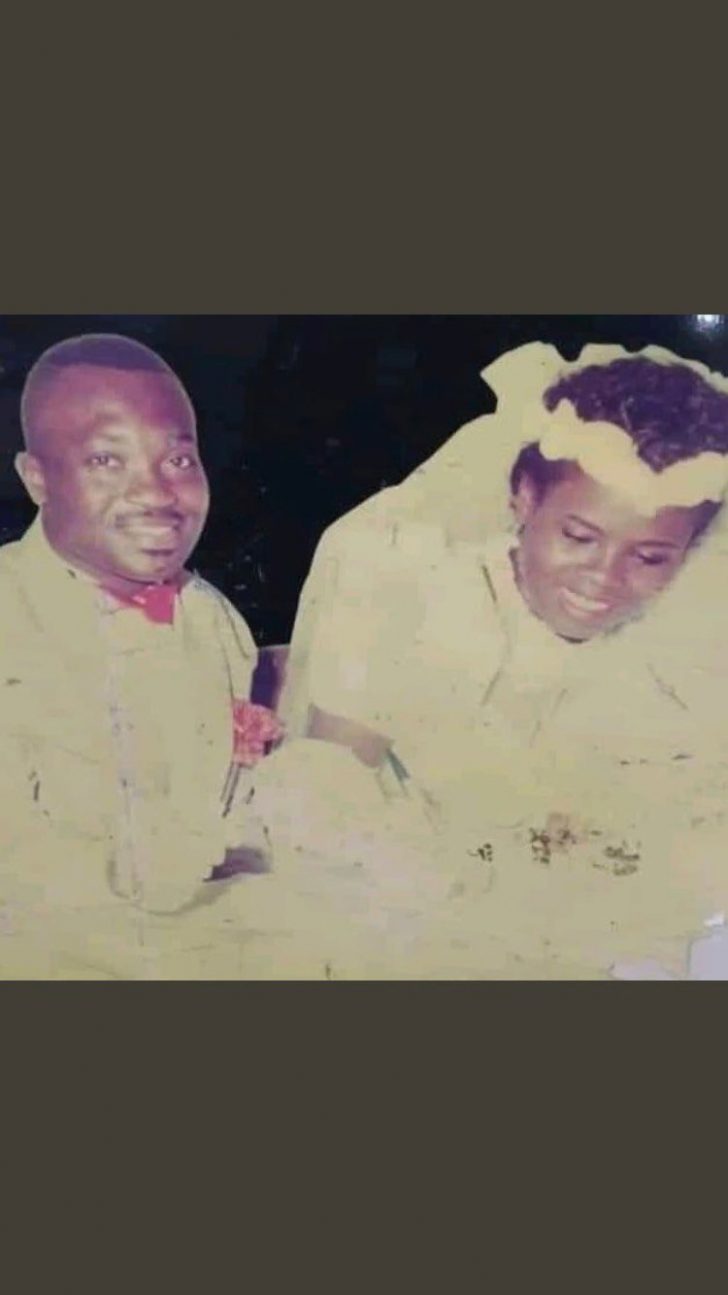 The post I Will Marry You Again – Ikpeazu Tells Wife appeared first on Naijaloaded | Nigeria’s Most Visited Music & Entertainment Website.