Information Nigeria recalls that two ladies recently went on social media to give details of their relationship with the business mogul, Alico Dangote.

After the photos popped up on the internet, most social media users have reacted to the news. 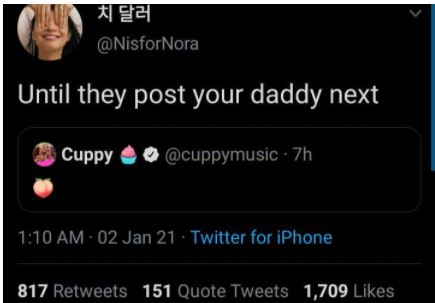