A randy man was filmed having s£x with a mad woman publicly at Ibom Plaza, Akwa Ibom.

The Man was spotted on top of the woman and he was filmed penetrating while the lady lies down as shocked passers-by looked on.

During the X-rat£d clip the man was captured switching positions, and he also took some water to gain more strength in the process. 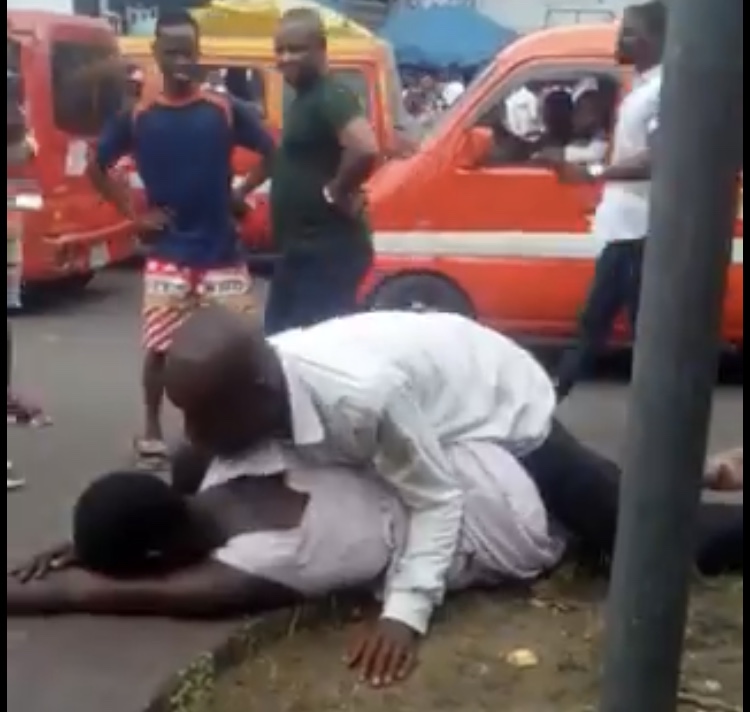 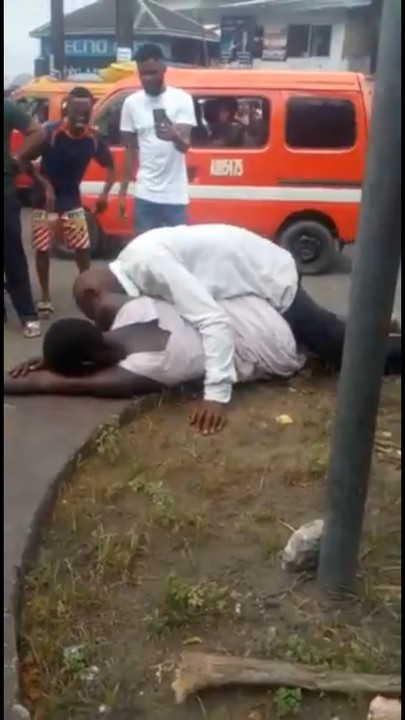